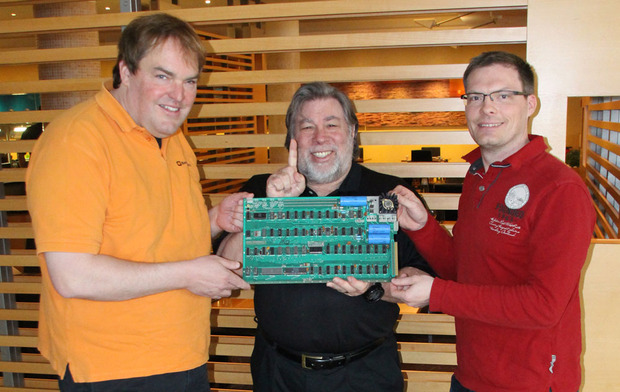 Boinx Software has a long history and heritage with Apple.

It was early in 1977 when Mr. Breidenbach Senior met Steve Jobs for the first and the last time. Breidenbach Senior, who was one of the first people in Europe working on microcomputers, had heard about the newly founded company Apple and wanted to see for himself what it was about. The encounter lasted with not just a brief handshake but went on over for a lunch. The meeting resulted in Mr. Breidenbach Senior bringing home several Apple 1 computers, probably the first of their kind in Europe. This eventually marked the entry of the brand Apple to the European continent.
One computer was brought straight to the basement of the family house, which was then, the microcomputer lab of Mr. Breidenbach Senior. His love and passion for technology passed on to his kids Oliver and Achim, which encouraged them to the founding of the Boinx Software Company twenty years later.

Sharing the same love and passion for technology

Looking back at the time both Oliver and Achim have a proud and emotional recollection of the memory wherein their father met one of the greatest technology geniuses of his time. Oliver draws a lot of similarities between Steve Jobs and his father. Both had great interest and fascination for technology and both of them had a similar fate in the end. Also, they continued to do what they loved the most, until the last days before they died, that is, driving innovation at the company that they founded. It was also a sheer coincidence that Oliver happened to visit Apple’s office, which is almost 5800 miles away from his office in Europe, on the day Steve Jobs died. He was visiting the Apple headquarters for presenting a demo for one of the new products, codenamed Ziegenbart (eng. for Goatee), which became iStopMotion for iPad later.

Meeting the Co-Founder of Apple

2014 will be remembered as the year when the founders of Boinx met the Apple Co-Founder Steve „The Woz“ Wozniak. Every year, Oliver and Achim used to spends a week at the world’s largest IT trade show, CeBIT, which garnered a footfall of more than 8,000,000 visitors.

Steve Wozniak was invited to speak at the trade show and agreed to a brief meeting with Oliver and Achim before his talk. They patiently waited in the lobby of the hotel, filled with mixed feelings such as excitement and nervousness. Only a minute after the agreed time, Woz exits the elevators and strides through the lobby, approaching the brothers with a big, warm smile on his face. The brothers and WOZ shook hands and exchange business cards. Woz’s card being the coolest card ever, laser-cut aluminum and his famous phone number encoded like an ancient punch card.

In conversation with “The WOZ”

As the meeting progressed, WOZ saw the Apple 1 board and immediately his eyes lit up and you can see the excitement of the memories it brings back to his mind. WOZ recalled and shared with the brothers, – “When I designed the Apple 1, I wasn’t designing a computer, I wanted to design a terminal to access this new thing I had discovered, the Arpanet. Back then the Arpanet had only a couple of nodes and you got access by dial-up from a terminal. So I built a terminal,” he also explained, shedding light on one of the things that puzzled the brothers about the design of the Apple 1. He added, “Then I thought: why not add a computer directly on the board so we wouldn’t have to dial-up?“ That is why the board features two distinct sections, the terminal and the computer that communicate through a very slow serial connection just as if you would dial up to a mainframe.

Achim fondly remembers the rendezvous with the WOZ and recalls that he noticed how Woz’s eyes sparkle when he talks about all the great ideas they had back in those days. As shared by WOZ “I was always good at engineering things, making things work, but I wasn’t good at finishing the product, like making the board look good. It was always Steve doing that,”. That was an end to their 25 minutes meeting and at the end of which WOZ graciously signed the Apple 1 board as a memento for them to keep and cherish for a lifetime.

To know more about the first Apple 1 computer that the family owns and the brother’s meeting with the WOZ many years later, we asked them few questions.

Where is the Apple 1 board now?

Oliver: It’s in a bank vault.

Did your father had visitors amongst tech geeks and enthusiasts at that time who would come to your house to see the first-ever Apple computer?

Achim: Almost nobody knew about Apple and there weren’t many computers anyway. I was interested in playing games and I learned programming to make games.

Oliver: Over the years, the Apple 1 was lent to various museums and exhibitions.

What other similarities can you draw between Steve Jobs and your father?

Oliver: They had the same fate in the end and both died because of cancer. But they were different personalities. My father was a scientist and physicist while Steve Jobs was more of an artist and a college dropout.

Achim: One thing similar about them was their love for technology and passion for products that they built. A customer-centric approach to product design.

What was the idea behind meeting Woz after so many years? Were you confident that he will agree to meet you guys?

Achim: I wrote to him about tech stuff at various times and he was kind enough to answer. We met him at Macworld, where we showed him our apps at the booth. He was also one of the first customers. So I just wrote an email to him asking if we can meet and talk and take a photo with him. He agreed to it and then we just set up an appointment for Hannover.

What is more special to you – meeting Woz or the fact that your family was the first one to own an Apple in entire Europe?

Achim: At that time when my father bought Apple 1 computer, it was very early on and in the beginning it wasn’t special at all because nobody knew about it much. This fact became special in the last 15 to 20 years.

Oliver: Meeting Woz was very special and having a chance to talk and know his side of the story is priceless. 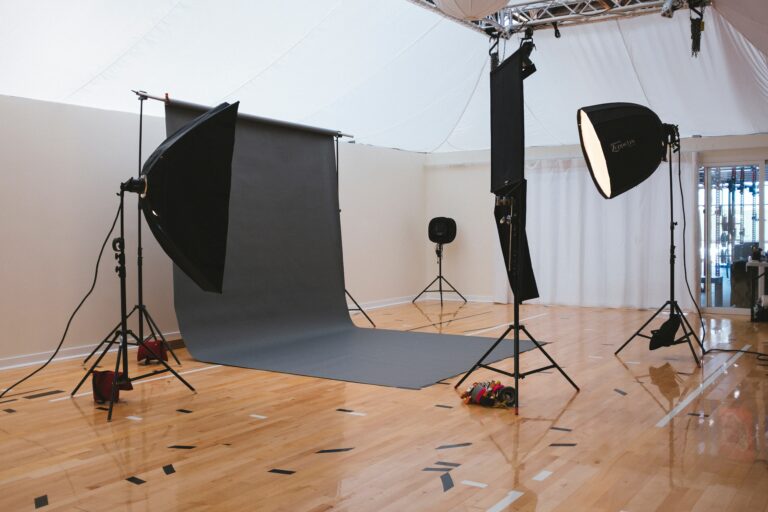 Create content from the comfort of your own home studio 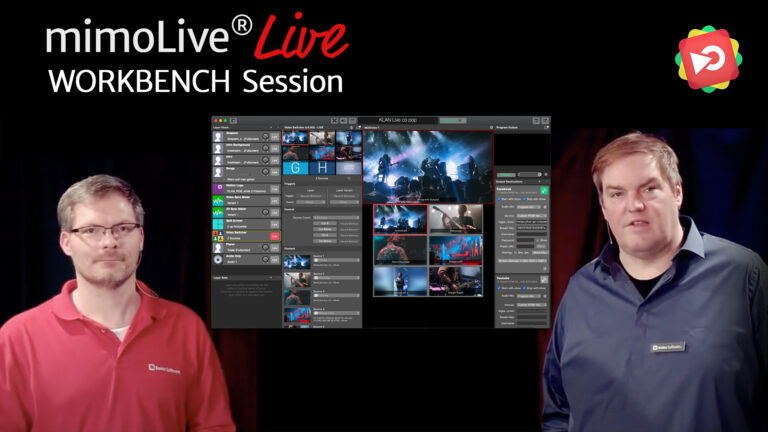