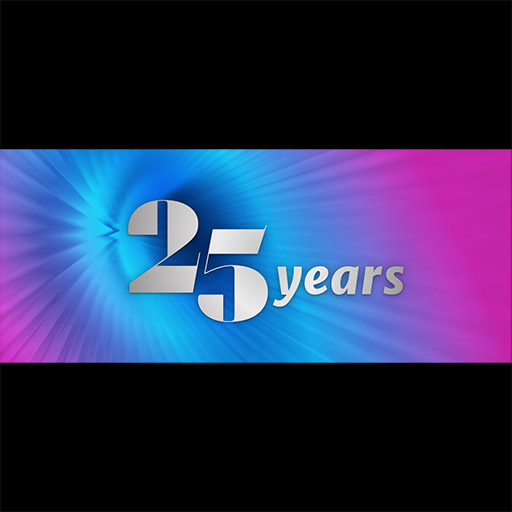 Boinx Software – A story of more than 25 years

A Story Of More Than 25 Years

Boinx Software has spent more than two decades creating software solutions that are easy to use and powerful in application.

The roots of Boinx Software go back more than 25 years and one of the most significant years was 1977. Back then, Mr. Breidenbach Senior was the first to bring an Apple 1 computer to Europe, which was the first computer model of the newly founded Apple Computers, Inc. the year earlier.

The founders Oliver and Achim Breidenbach recall it being nothing special back then as many people would not even know computers at all, nor would not have heard anything about a company called Apple from the USA.

The Apple 1 computer was brought straight to the basement of the family house of Oliver and Achim Breidenbach, which was then the microcomputer lab of Mr. Breidenbach Senior. Naturally, the brothers grew up in an environment surrounded by computers and technology.

Achim started publishing self-developed software in his teenage years. In 1986 the family traded one Apple 1 computer back to Apple Computers, Inc. in exchange for a new top-line Macintosh. Apple 1 computers are very rare and a fully functional unit was sold in 2020 in an auction for $458,711. But back in the 80s, the brothers did various projects for customers that required delivering technology and programming solutions, so they were in high need of new computer hardware and the old Apple 1 wasn’t worth a fortune – yet.

After finishing university the brothers got reunited in 1996 and founded Boinx Software, a German software company that offers easy-to-use technology solutions that is capable of great performance. Oliver shared, “we named it Boinx Software – so that it is easily pronounced by both Americans and Europeans, it can be a sound and ends with X because that was in fashion at that time.”

The Woz becomes a customer

The first product that the new company launched was the iStopMotion app in 2002. Steve Wozniak, also known by his nickname “Woz”, co-founder and chief engineer at Apple was among the first customers. “Later we met him in person at the Macworld Expo in San Francisco where we had our first trade show booth. His kind words about our products were a great encouragement”, recalls Oliver. iStopMotion we developed out of the passion from their childhood for stop motion movies.

On May 8th, 2021 Boinx Software turns 25 years of age. All these years the company has been focussing on delivering easy-to-use and powerful solutions for the Apple Computer Platforms.

Get Special Offers and Deals:

Get our newsletter for marketing deals and special offers

mimoLive® is a professional live streaming software for Mac® that allows users to create high-quality live streams with its intuitive interface and advanced features such as multi-layer mixing, built-in graphics, replay and instant replay, green screen and advanced video effects. It supports a wide range of platforms including YouTube, Facebook and Twitch.

Experience the award-winning power and versatility of mimoLive with its Apple Design Award recognition. 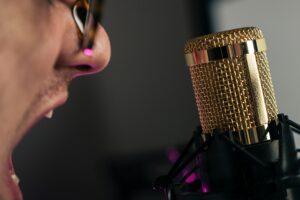 10 things to avoid when live streaming

Prepare your studio and structure your live stream 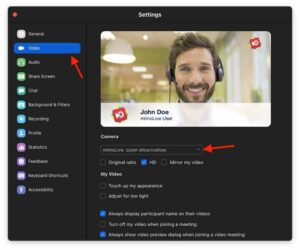 What is a virtual webcam or virtual camera?